Moroccan tournament signals bright start for korfball in North Africa Korfball’s progress in a developing region took a firm step forward recently with an international tournament played for the first time in North Africa during the 7th of January, after a week of promotional activities in Moroccan schools.

Morocco is becoming established as a new korfball country, based on cultural and educational exchange with The Netherlands, jointly initiated by Dutch korfballers and Moroccan immigrants to The Netherlands. Two Dutch clubs, Synergo (Utrecht) and PSV (Eindhoven), along with Spanish club from Malaga, and three Moroccan teams from two local colleges, participated in the tournament in the Mediterranean city of Nador. Tarik College and Lycée de Nador hosted the tournament, which was initially played out in Moroccan and ‘international’ pools, with play-offs on the final day.

Among 650 spectators who watched PSV beating Lycée by 14-7 in the final; was IKF Council member Albert Vidanya, who was impressed with the progress the Moroccan players have made after little more than a year in korfball. “This is a very positive development, and it is particularly encouraging to see how strongly the local education authorities are supporting efforts to develop korfball in Morocco. The local students who have already learnt the game are enthusiastic now to provide coaching for younger children at the 156 primary schools in Nador”.

With around 200 international korfball visitors at this tournament, who all were hosted in local home-stay accommodation for a week, a strong foundation has been laid and the great opportunity that korfball provides to develop cultural, educational and social relations is once again playing out, this time in a new country and within a culture that has had little experience of korfball in the past . Thanks to the foundation “Stichting Korfbal Marokko – Nederland” working closely together with local authorities, the project looks forward and in short future they will ask for the official IKF recognition. 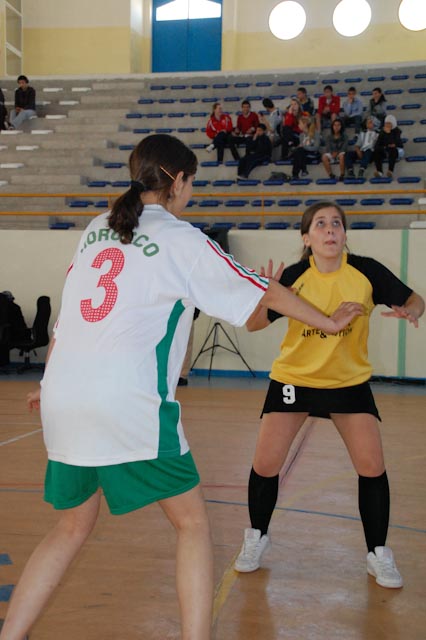 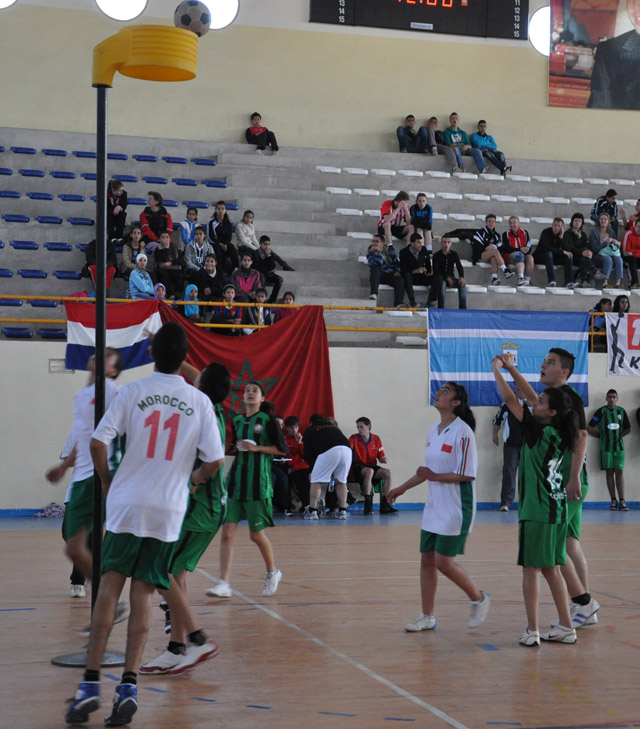 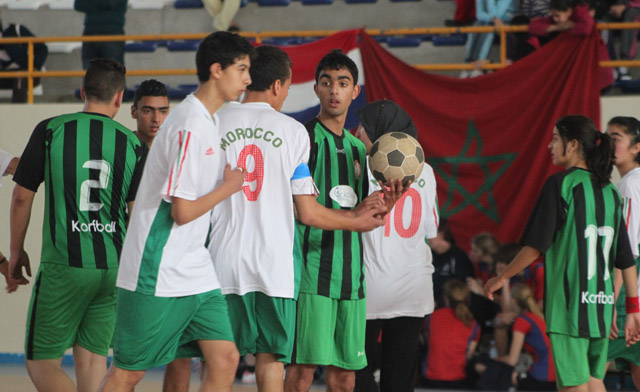 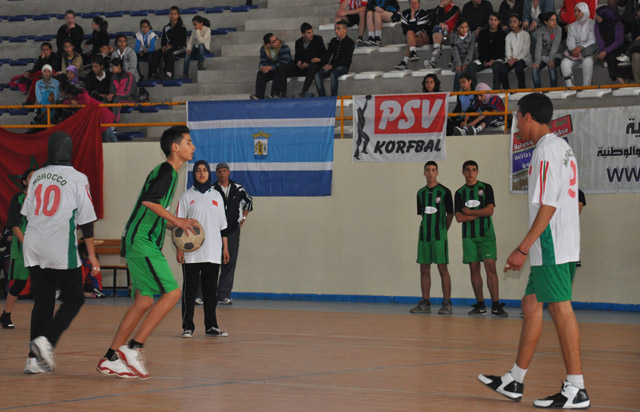