More than 400 players coming from different regions of South Africa and the SAKF U23 squad competed each other in different ages categories. Unfortunately the scheduled Continental African Championship U23 for qualification for the World Championship had to be cancelled because of the withdraw of Zimbabwe, Zambia and Botswana.

Building up this knowledge and experience in several African countries is the next step in the development and future of Korfball on the African continent. The tournament was perfectly organized, thanks to Mr. Les Williams and Mr. Chris Theyse and their hard working team. 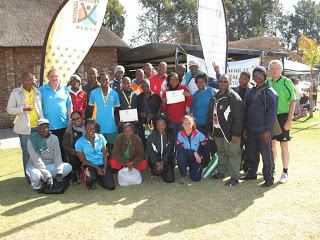 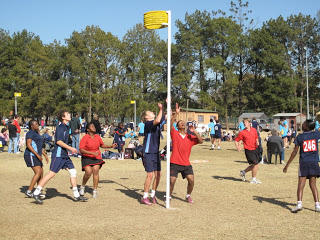 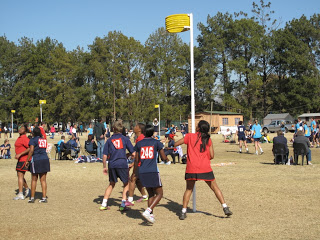 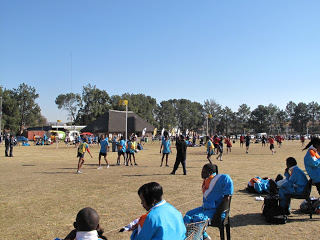 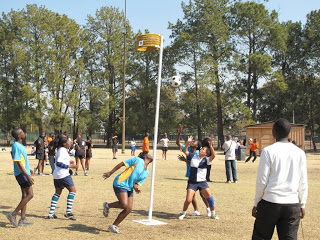 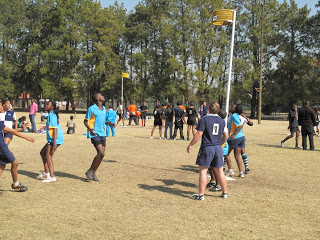 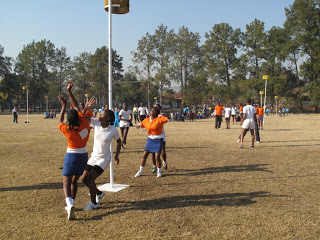